The technique of video feedback is inspired by analog video feedback, in which a camera and an cathode-ray tube are connected in a closed loop. Other techniques, such as algorithmic generation of geometric figures and glitch-art are incorporated in the process to enhance the chaotic and hypnotic rendering.

The video stream is generated with homemade software download the source or binary versions here. The software modulates the image in real time with various interfaces such as midi controllers, kinect devices and motion sensors. Played as a musical instrument, this image transforming machine enables to synchronize the feedback dynamics to music in real time. 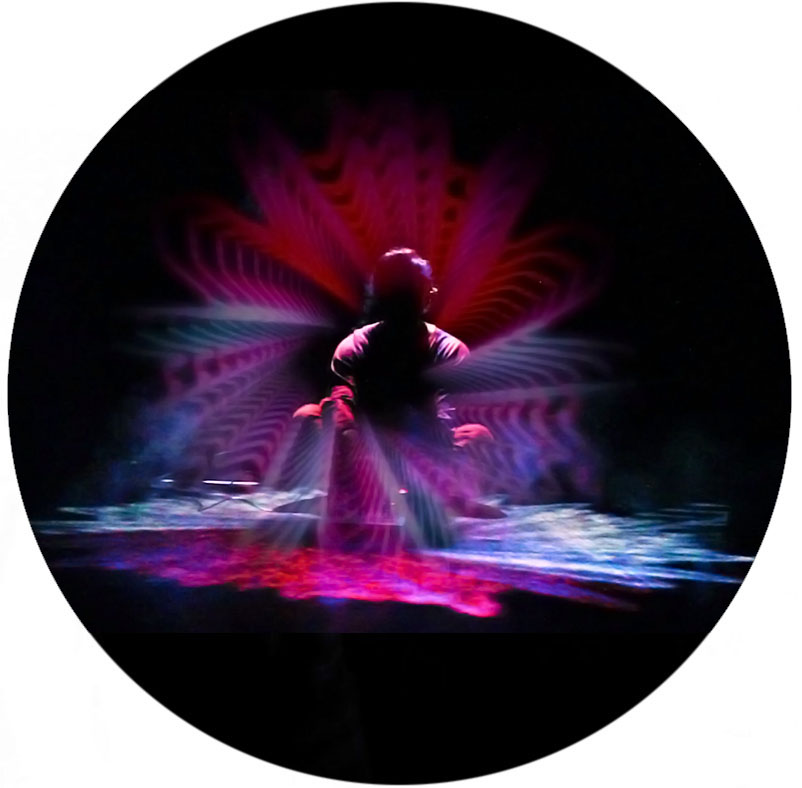 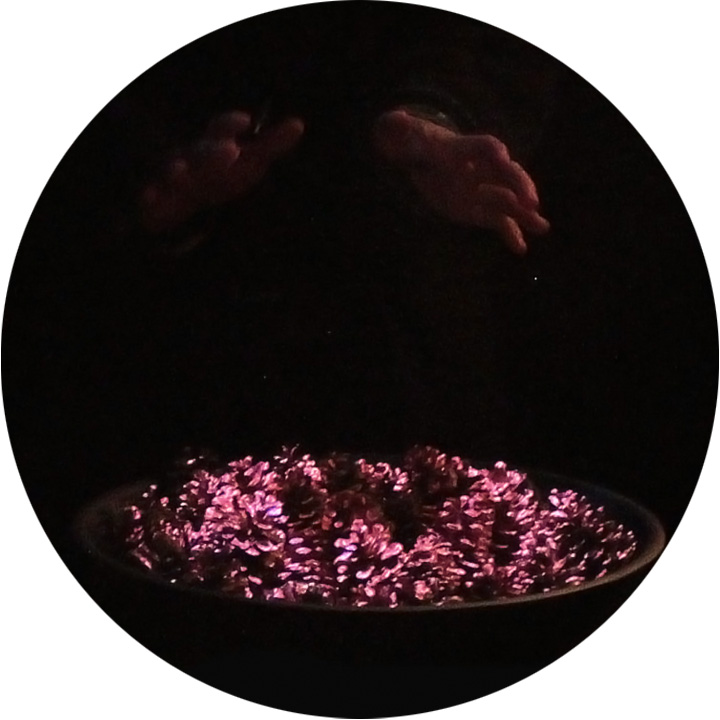 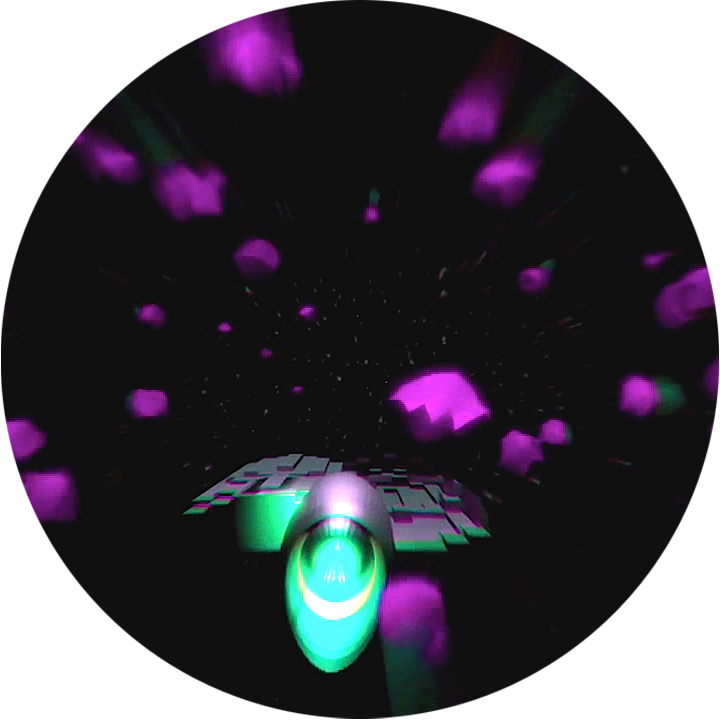 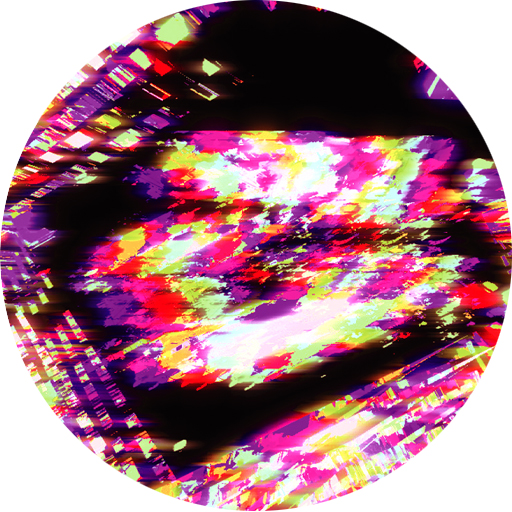 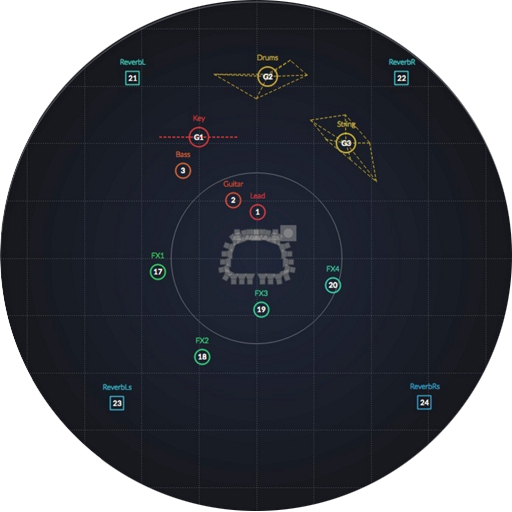